The team at Universal McCann Turkey outline how they used attitudinal data specific to their target region to shape a winning pitch.

Thanks to GWI, we had proof we understood the gaming market in Turkey and how they differed.

UM Turkey is a key part of the global network of media and advertising agencies that make up Universal McCann.

And like any McCann agency globally, UM Turkey is focused on continual improvement. The agency’s values are centered around: ‘better science, better art, better outcomes, and a better world’.

So when they were invited to pitch for the launch of Fortnite toys in Turkey - the merchandise affiliated with the online game played by hundreds of millions of people worldwide - UM Turkey knew the opportunity was too good to pass up.

They were going to put their best foot forward.

In contrast to other markets, in Turkey, Fortnite was perceived as a challenger brand.

In under three years, Fortnite has reached cult status amongst online gamers. Being the universal phenomenon it is, people are profiting big, including teenagers who’ve made millions from winning organised Fortnite tournaments.

But in Turkey, where competition was strong for new entrants to the market, it wasn’t online gamers’ most obvious choice. Fortnite was overshadowed by PlayersUnknown Battlegrounds and APEX, with younger gamers favouring games Zula and Wolfteam.

Therefore, the Fortnite toys campaign had to meet two objectives:

Using GWI, UM Turkey dug deep to find out everything they could about the gaming audience in Turkey.

• Different gaming brands in the industry.

• Why they preferred certain games over others.

• How they played games online.

Since Fortnite didn’t uphold the same cult-like status in Turkey compared to the rest of the world, Taylan says the goal of researching the gaming audience in Turkey was to find out ‘why’.

Using GWI, they were able to source the most detailed, and current local insights they were hoping to find - helping the team get to the heart of what makes gamers in Turkey tick.

According to Taylan, by going through this process, they were able to unlock our insight around polarization between players, including how they liked to stand out and express their identity.

“By tapping into these personas’ fear of missing out, we knew we could convince our audiences to consider Fortnite as the game to play."

"It was the moment where we could come in and shift these gamers’ perceptions. We went on a journey to get to this point, so it was no surprise this particular insight became an integral part of our Fortnite toys campaign strategy.”

Their pitch was a resounding success, which meant UM Turkey won.

It was obvious the strategy presented stayed true to - and didn’t deviate from - the two challenges set out by the client in the beginning.

The client could easily see UM Turkey had a strong understanding of the gaming market in Turkey - where to reach them, and what it took to convince them.

“Thanks to GWI, we had proof we understood the gaming market in Turkey and how they differed from the gaming community at a global level. The insights together with the tailored media plan we presented during the pitch made a strong impact on the client,” says Taylan.

The media plan - which included YouTube, Google Search, Instagram, LinkedIn, programmatic, Twitch and Spotify - was squarely focused on raising awareness around the Fortnite toys campaign and the game itself.

And when it was time for Taylan and his team to execute the campaign they’d mapped out, it was extremely well received. 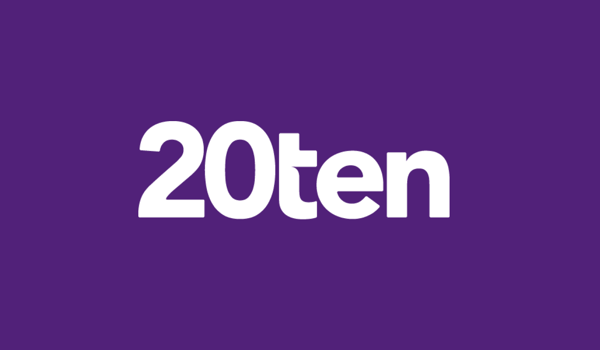 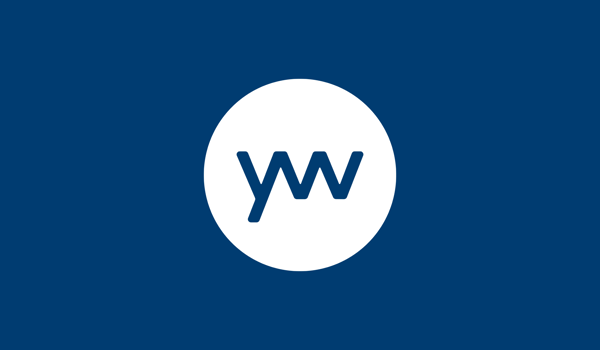 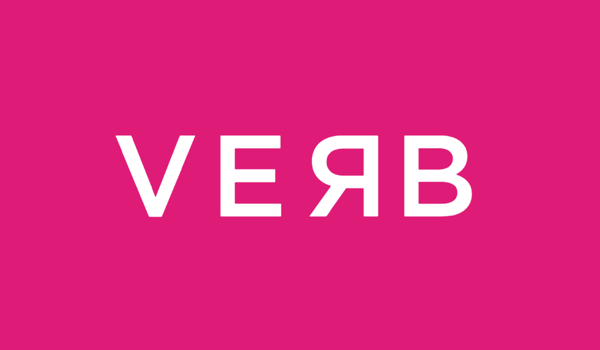