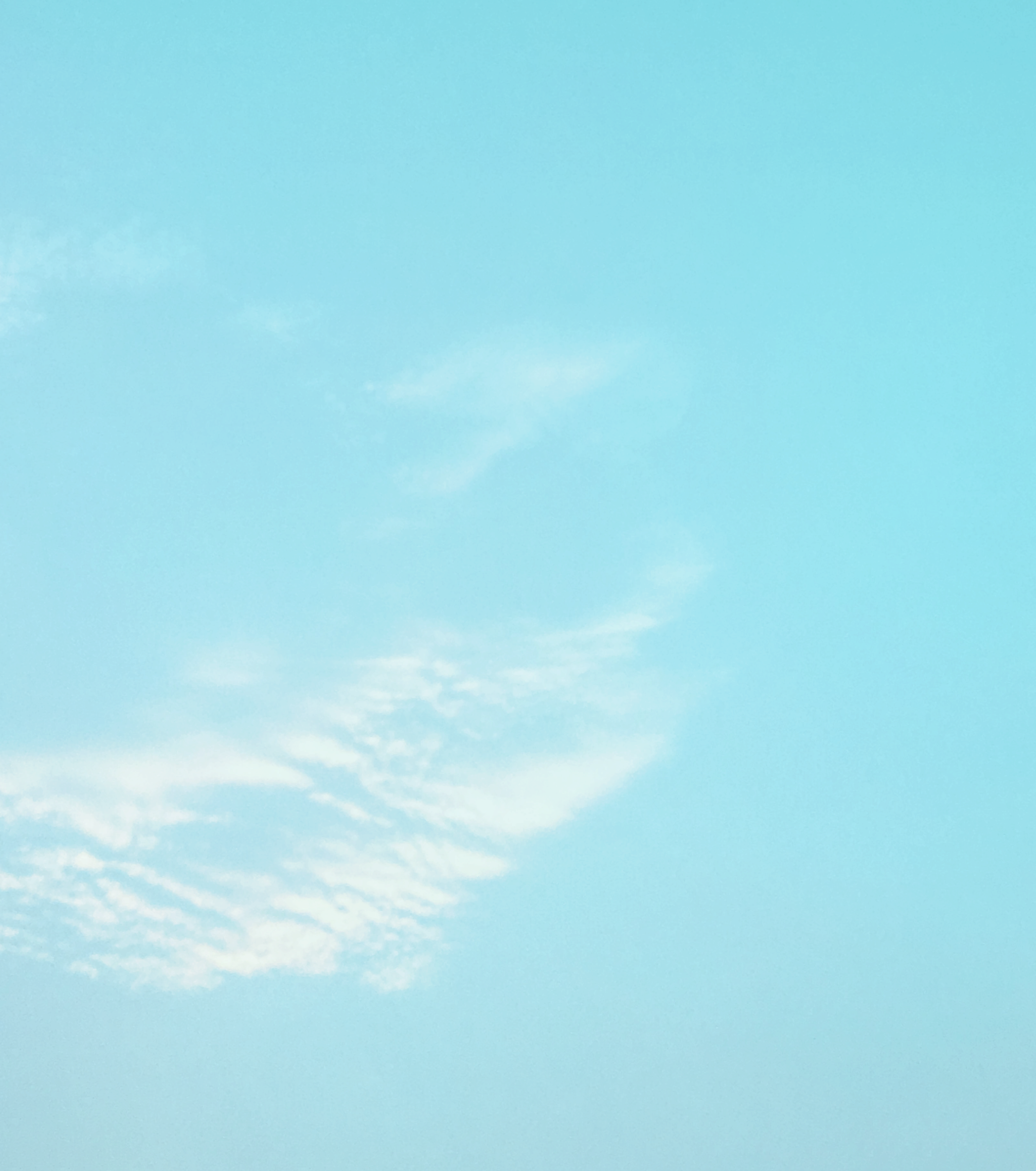 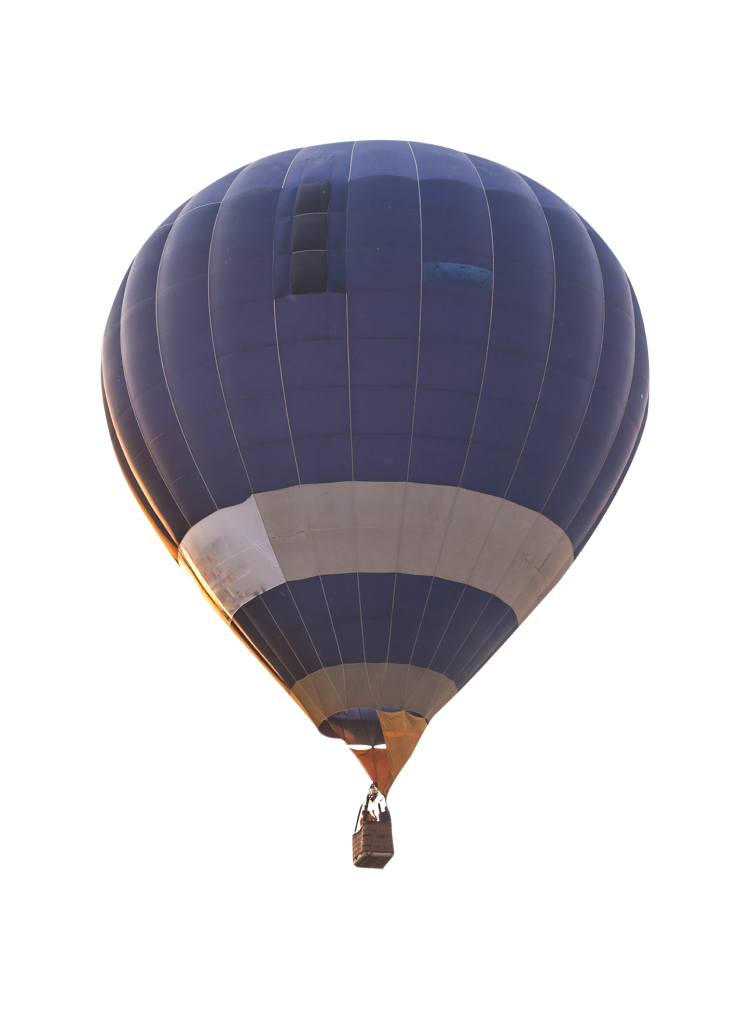 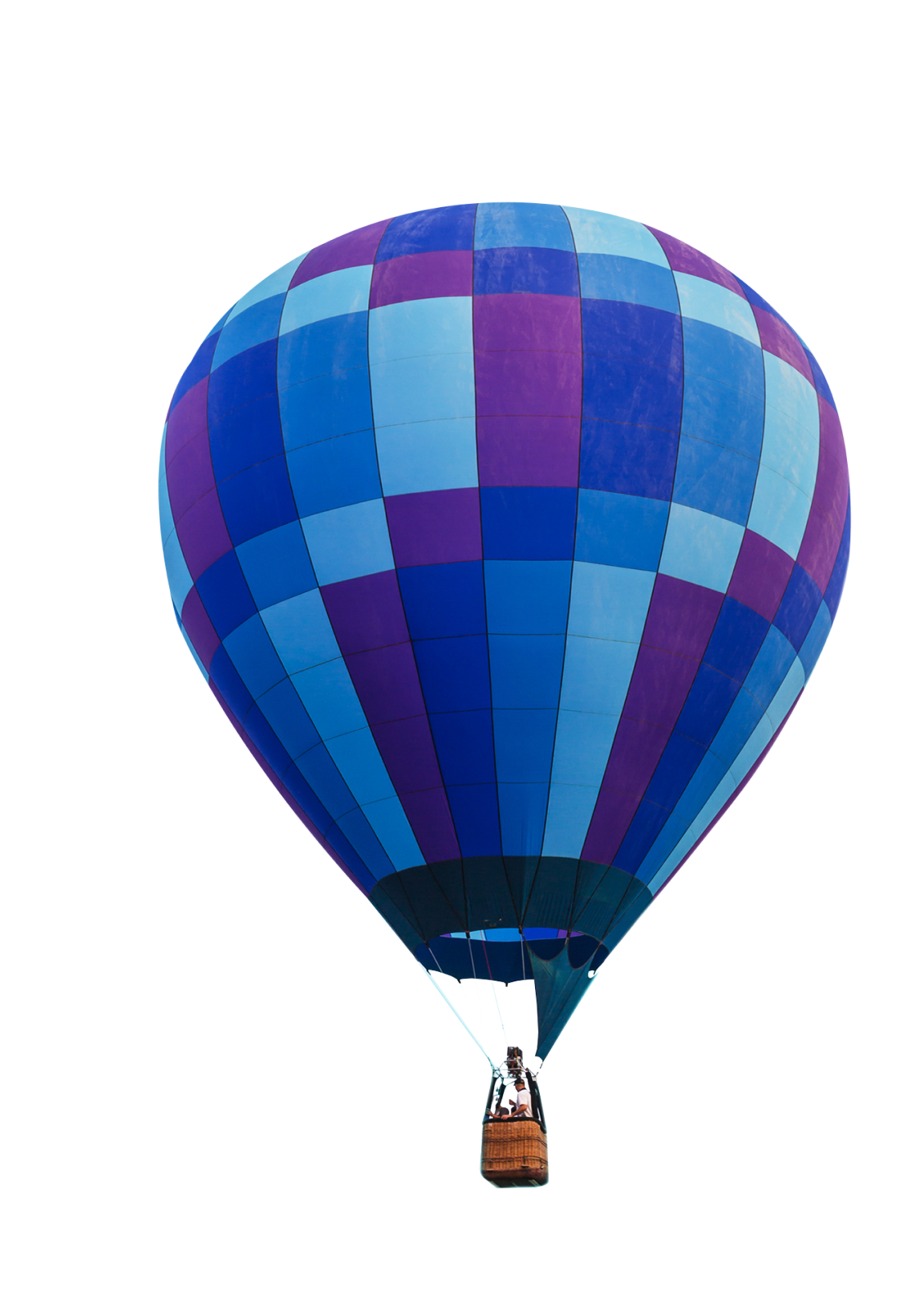 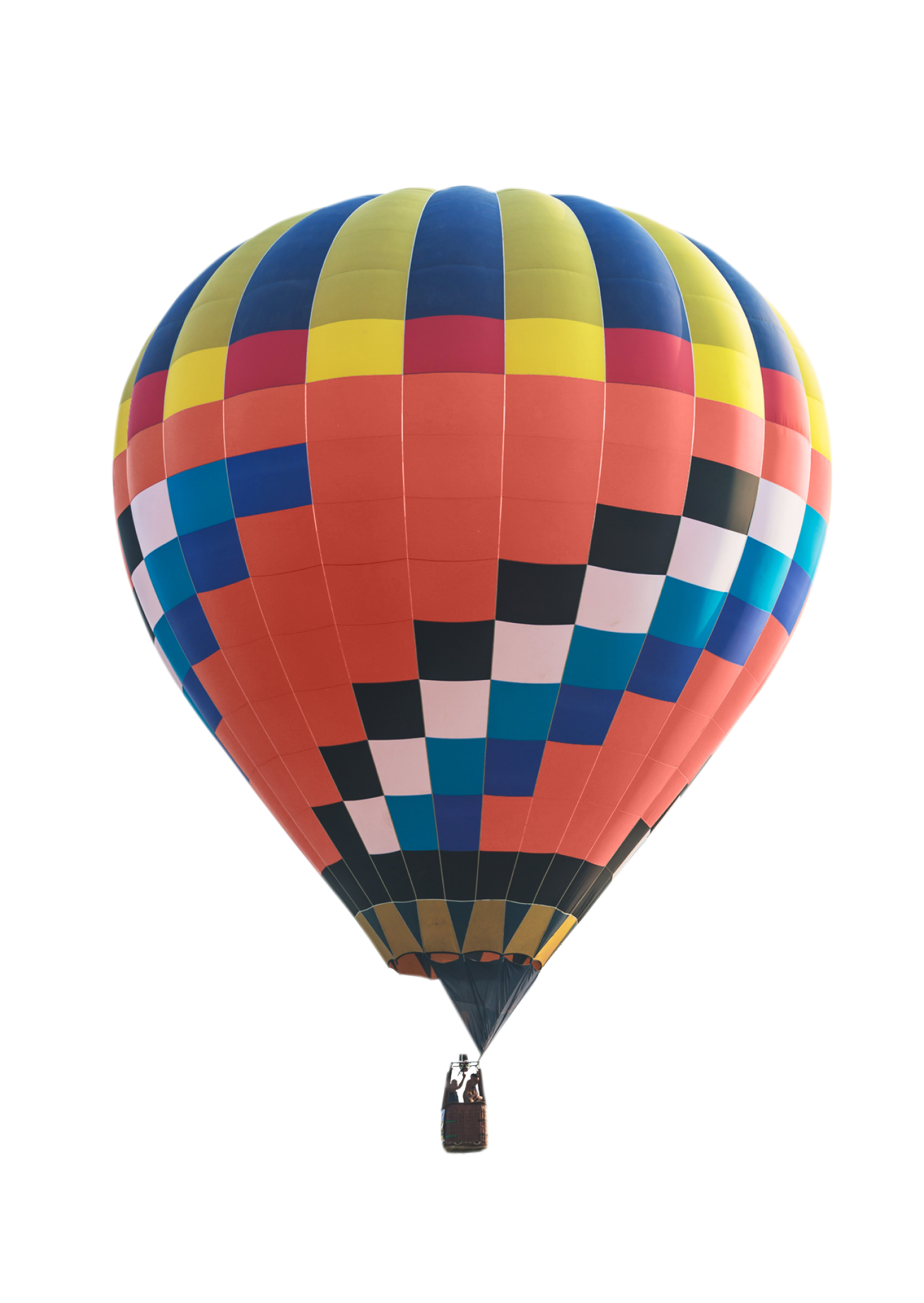 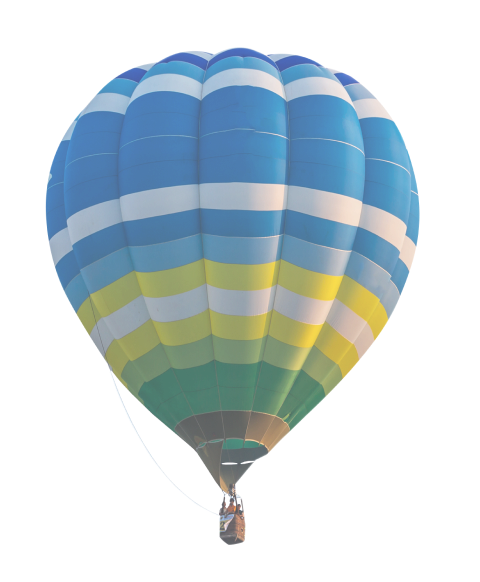 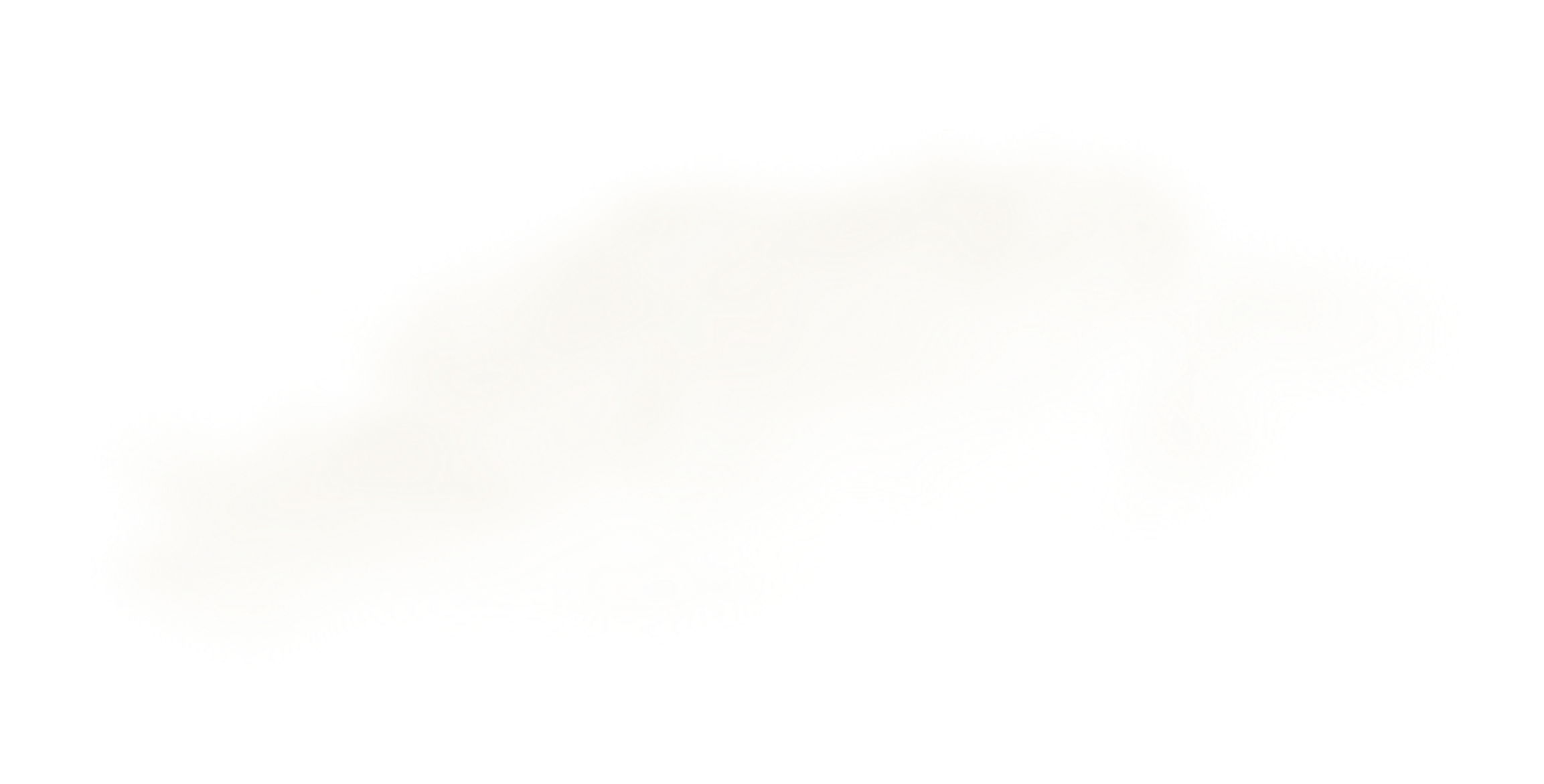 How brands can navigate a new era of travel

Travel is back, but not as we know it. While some are getting back to old ways, others are adopting new travel habits entirely, making it harder for brands to plan their next move.

of consumers are planning a vacation in the next 12 months

of holiday-makers say vacations are important to them

The pandemic and cost of living crisis have thrown the travel industry into chaos, leaving travel operators, and consumers, feeling out at sea. Now, as we enter a period of relative normality, with people’s freedom to travel restored, new questions are emerging about what’s next.

Want to continue reading? Unlock the essentials you need to set sail.

Home or away: Know how far your audience want to venture 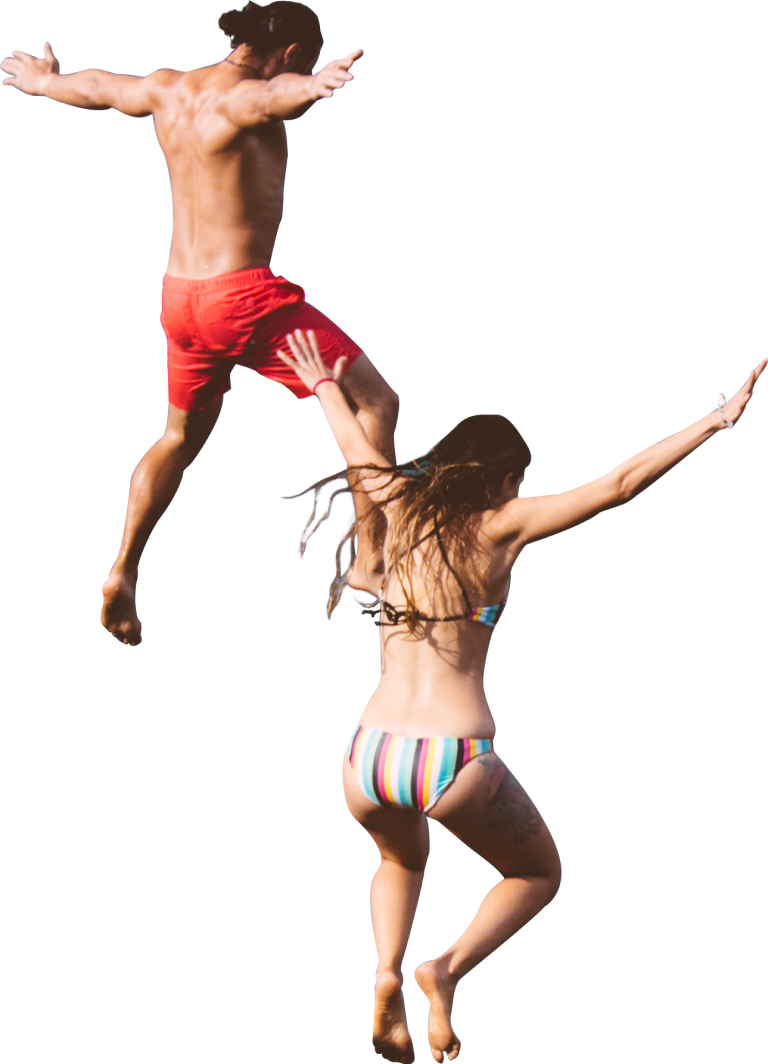 So, what do you need to know about staycation planners?

R&R is top of the agenda

That’s not to say you should forget about international vacations

In fact, two-thirds of consumers intend to take a vacation abroad in the next 12 months, so overseas trips are still very much en-vogue.

Out of all generations, millennials are the most likely to book an international vacation, with close to three-quarters saying they’re planning a trip abroad in the next 12 months.

Like domestic travelers, those planning international vacations are in search of some R&R, but what sets them apart is their desire to experience a new place/culture.

This is a particular pull for Gen Zs and millennials, coming out as their top reason for traveling abroad.

Pay attention to millennials; they’re really pushing the boat out

With many of them entering a new phase of their lives with more disposable income in their back pockets, many millennials aren’t holding back when it comes to splashing the cash.

Not only do some millennials have more money to play with, but they’re also way out in front of other generations for saying vacations are very/extremely important to them (42% of millennials say this). This might help to explain why some millennials are keen to splurge on trips away and make up for lost time.

Just under 1 in 5 millennials say they look for top range options when booking a vacation, and around 3 in 10 millennial vacationers say they tend to buy the premium version of products, making them a key segment for luxury travel operators to target.

And, it’s not just during the booking process where millennials are flexing their spending power. For some, it’s luxury all the way. 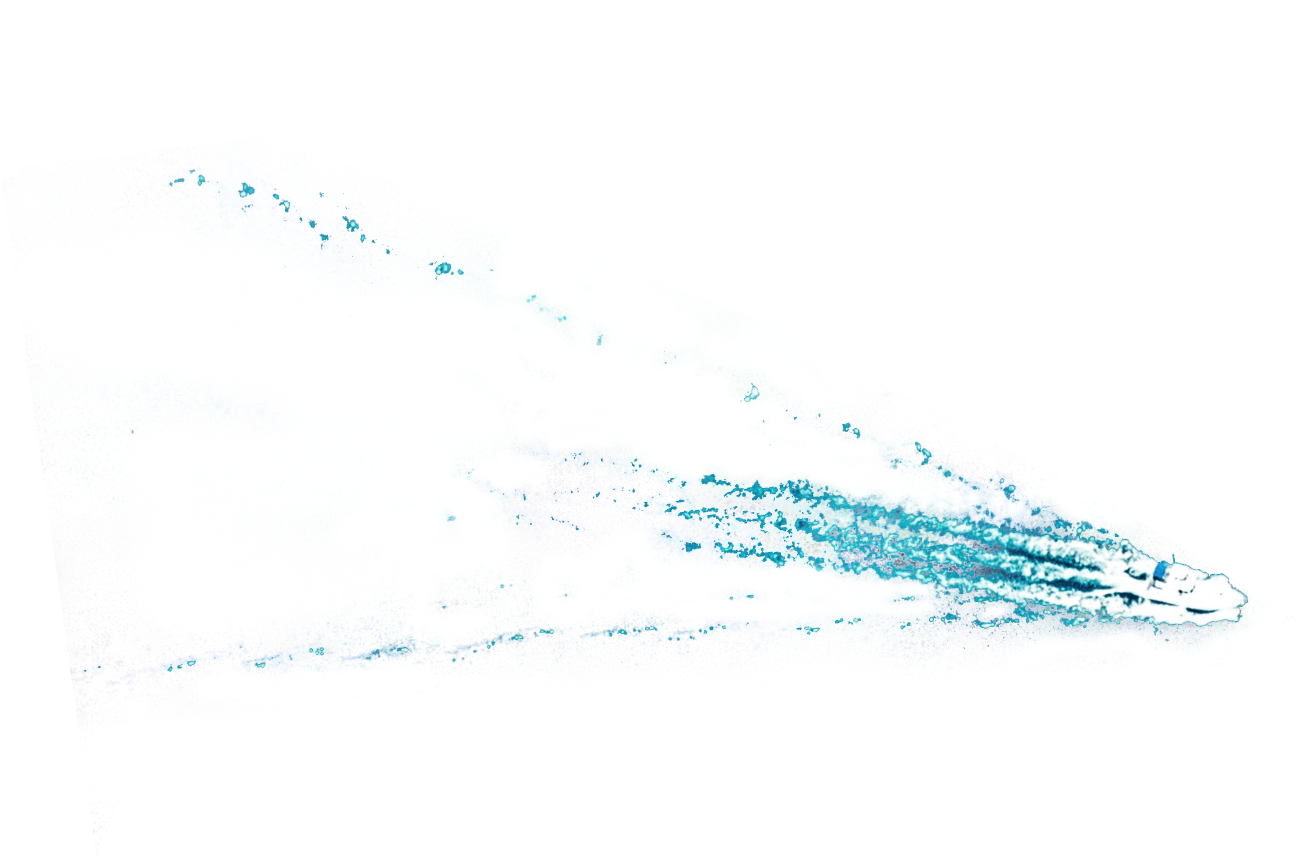 It’s all flip flops and TikTok for Gen Z

Want to make a splash with younger holidaymakers? It’s time to upgrade your social media strategy.

Social media has a significant impact on Gen Z vacationers - a staggering 60% say social media influences their decision about where to go.

But it’s not just for travel inspiration that Gen Z use social media. They’re 39% more likely than everyone else to use it for research and planning as part of the booking stage, which suggests informative content on hotels, restaurants and things to do is a sure-fire way to get their attention.

Ads on social and influencer content are also more likely to strike a cord with younger consumers, so consider incorporating this into your social media strategy if Gen Z is a key target for your brand.

Interestingly, it’s not just influencer content and celebrities that leave an impression on Gen Z. Their own family and friends’ experiences, whether it’s recommendations or posts/photos on social, also significantly influence their decisions about where to go on vacation, suggesting they lean heavily on the opinions of those closest to them.

The power of social media cannot be underestimated. If your brand is serious about making waves, now is the time to make social front and center of your plans, and double down on your investment.

increase in Gen Z TikTok users since 2020 outside of China 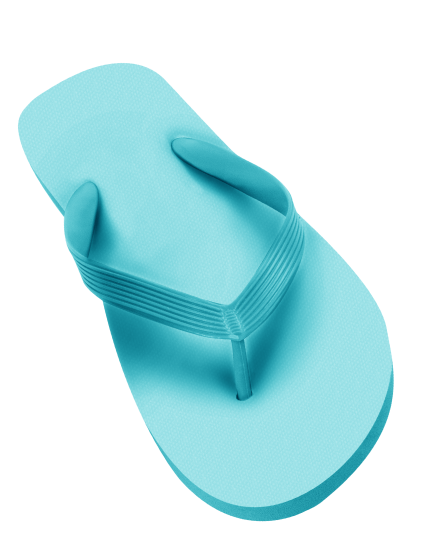 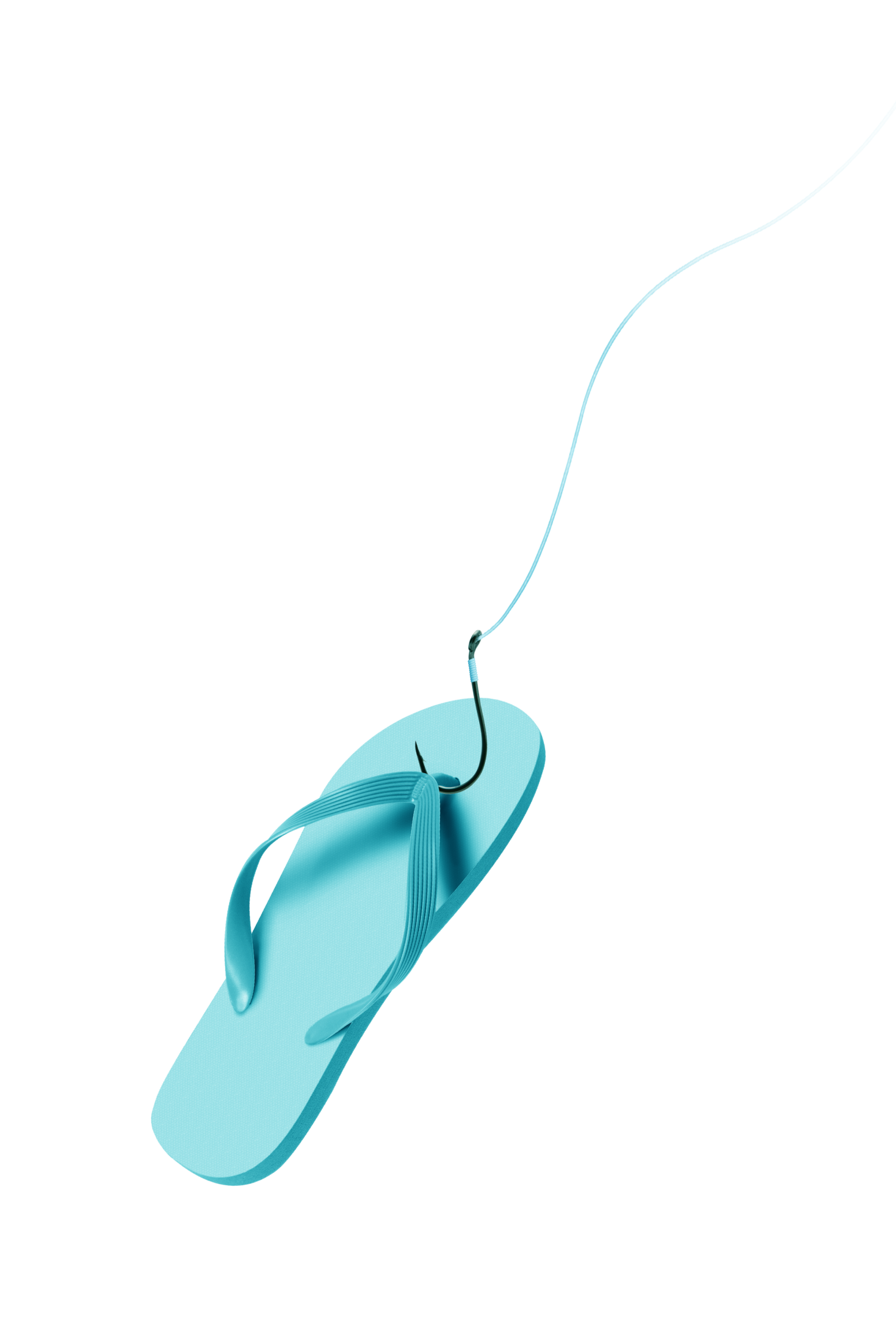 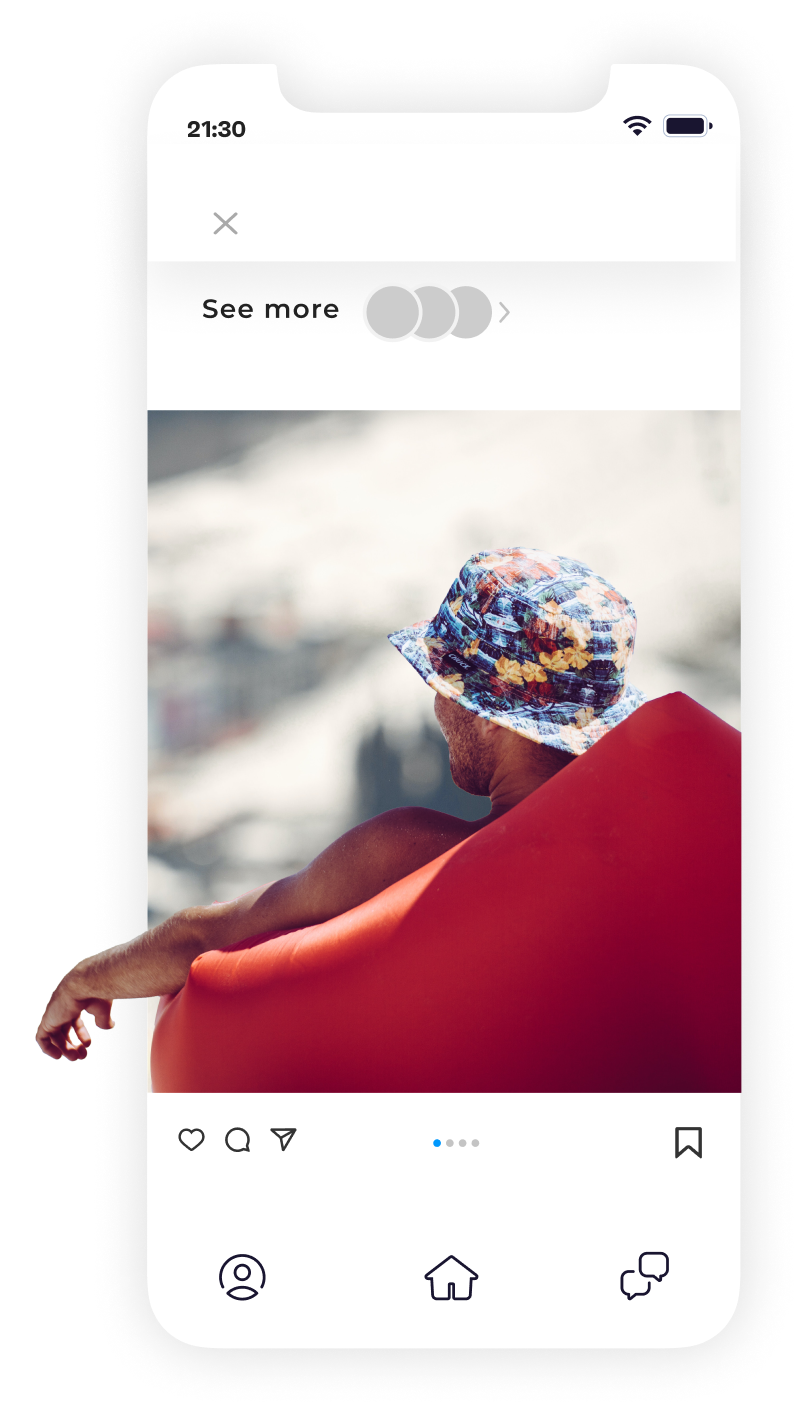 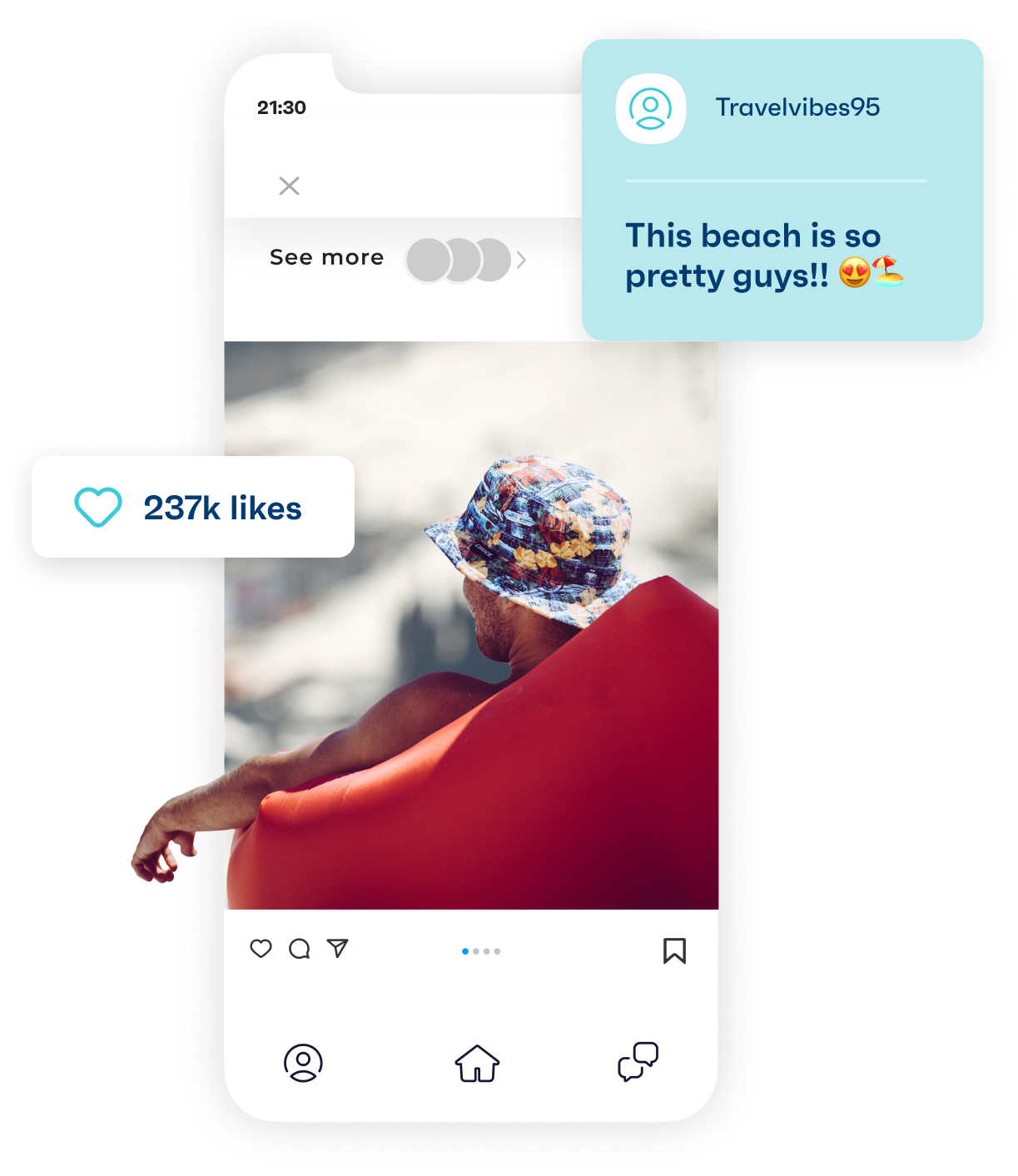 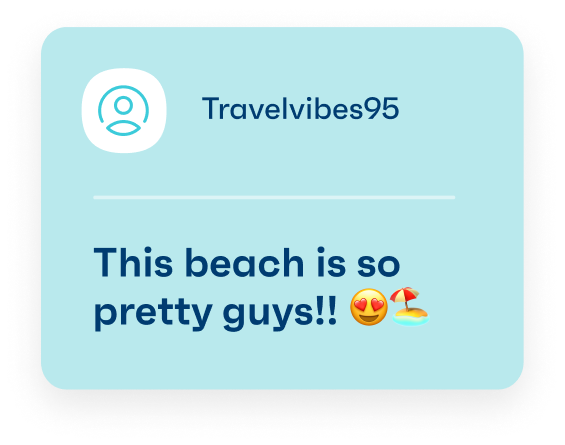 Want all the latest on social media?

Help your customers book with confidence

After two years of major disruption and pent-up demand, travelers want to make sure they’re making the right decisions when it comes to booking their long-awaited vacations.

And with the cost of living crisis taking its toll, they certainly don’t want to waste their money by booking the wrong accommodation or travel provider. According to our Zeitgeist data from July 2022, 36% of consumers are price-conscious about vacations.

% of vacationers who say, if booking a vacation tomorrow, the following factors would be important to them 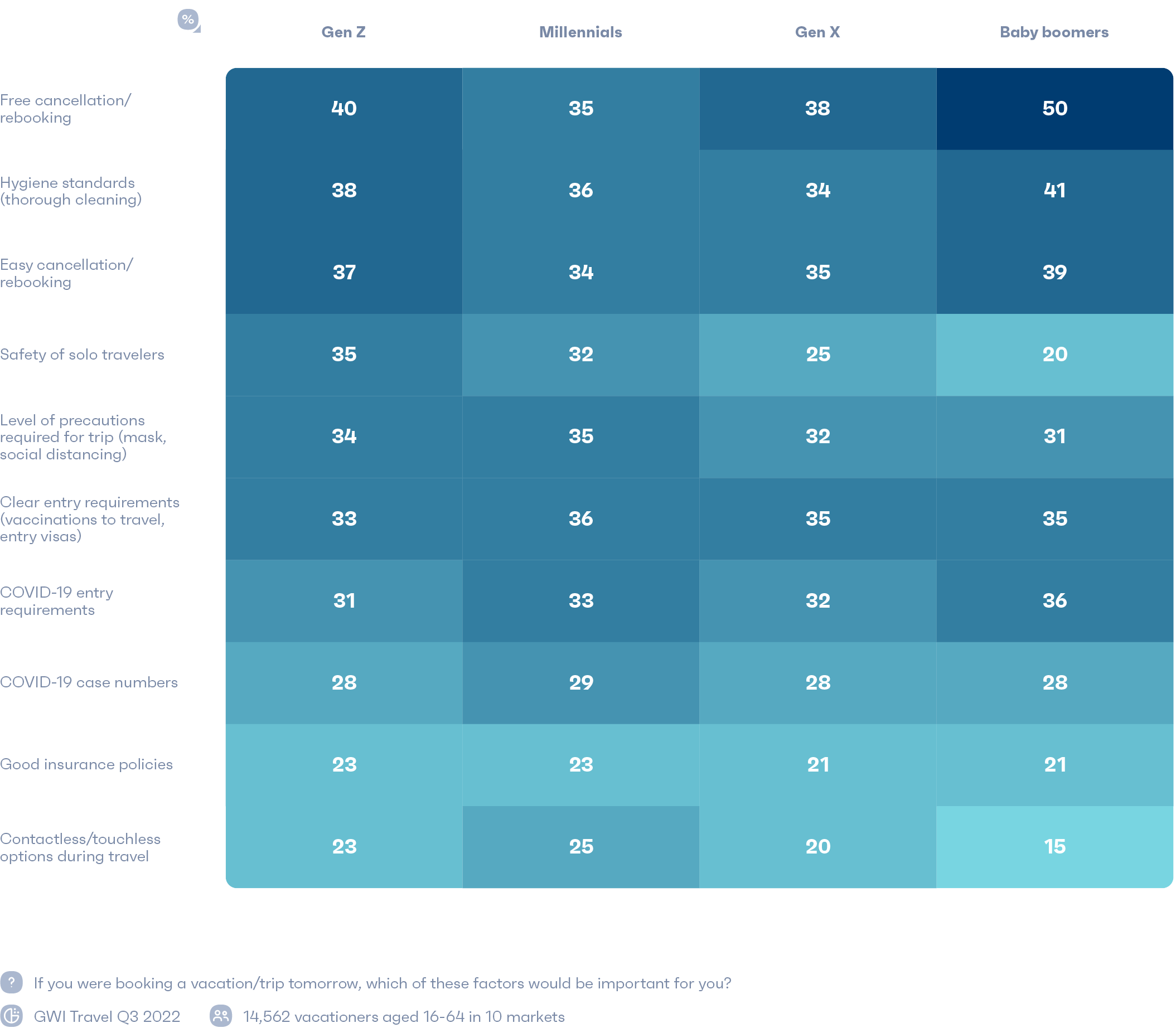 So how do you entice the money-cautious traveler? 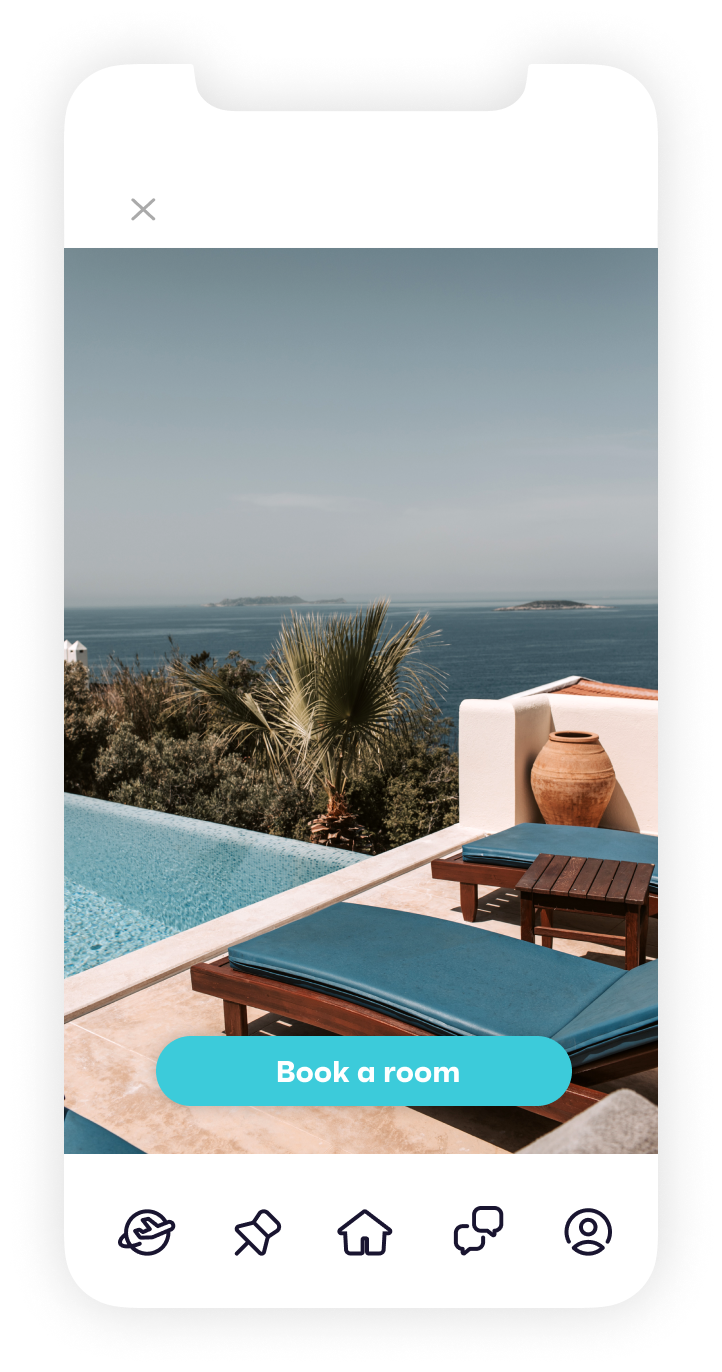 GWI Travel is your one-way ticket to better answers

Get ready for the next trending destinations

Keep tabs on who’s going where

Knowing who’s planning vacations where, and importantly, when they’re planning to go is crucial for nailing your strategy.

Let’s say you’re a travel board for Canada planning your upcoming campaigns for the next calendar year.

You need to know how to tailor your campaigns, who to target, and where to amplify your message if your marketing is going to land.

Insights on which generations are most interested in visiting Canada, when they’re most likely to travel, which activities they like to do on vacation, and how far in advance they tend to plan their trip, will give you invaluable insight in how to position your campaign for maximum impact.

Throw in some key insights on their social media usage and where they go for vacation inspiration, and you’ve got a winning formula. 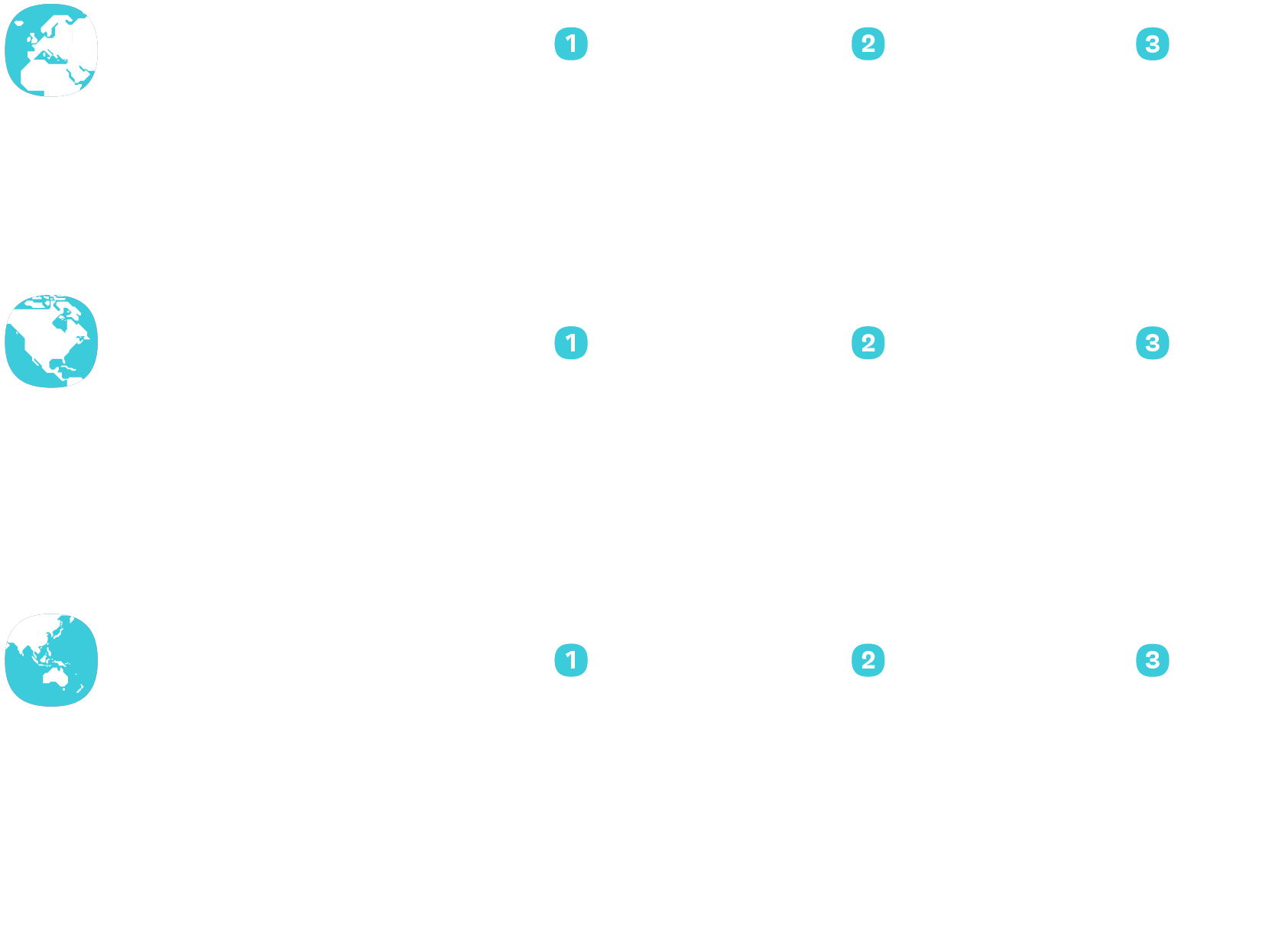 Don't make assumptions about the spending power of baby boomers

Baby boomers have a keen eye for a deal

While statistically, baby boomers are 30% more likely than everyone else to fall into the high-income bracket, that doesn’t necessarily mean they’re the biggest spenders.

In fact, boomer vacationers are ahead of other generations for saying they’re price-conscious (just over half say this).

They’re no strangers to sniffing out the best deals. When it comes to thinking about travel services, baby boomers scored highest of all generations for saying value for money and competitive price are important - so if there’s a deal to be had, it’s likely they’ll want it.

They’re also the most likely of all generations to shop around for deals, so put your best foot forward when it comes to competitive pricing if you want them to book with you.

But competing on price isn’t possible or desirable for everyone. Fortunately, there’s other ways you can incentivize.

Just over half of this group also say they use loyalty/reward programs – at least 10 percentage points higher than other generations, so this could be an effective way to get them onside.

And if this isn’t an option, hark back to nailing the basics, focusing on what matters most to baby boomers: free cancellation/rebooking and hygiene standards. These two attributes came out higher for baby boomers than for any other generation. Putting these front and center of your strategy could help to increase the value they place on your offering, and set you apart from competitors.

Want to see the full picture? 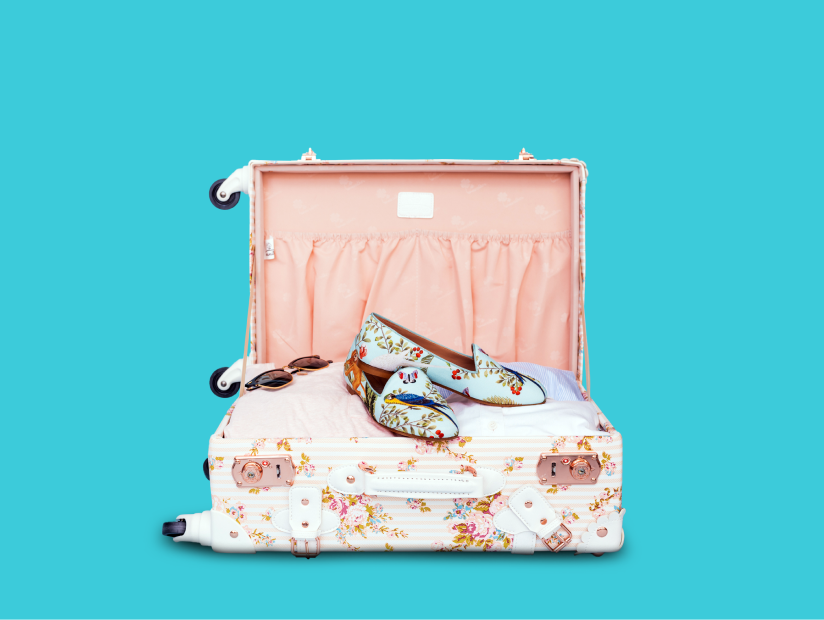 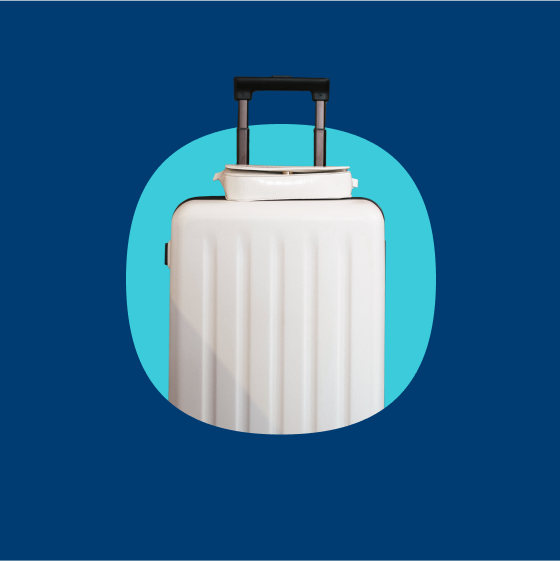 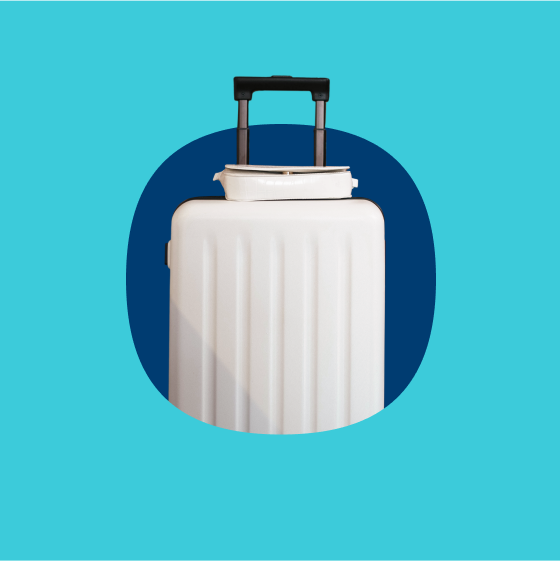 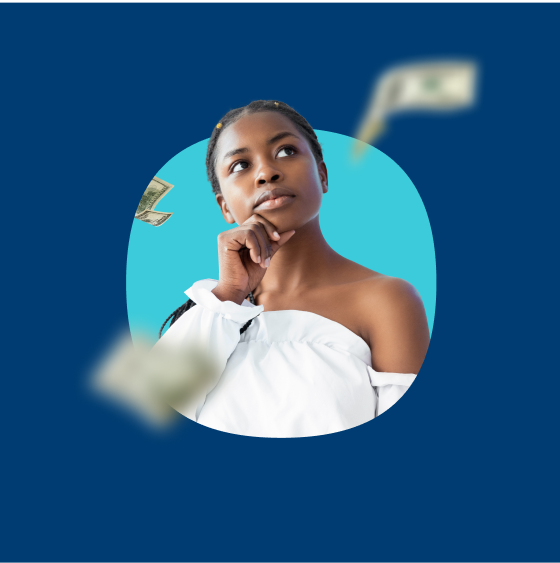 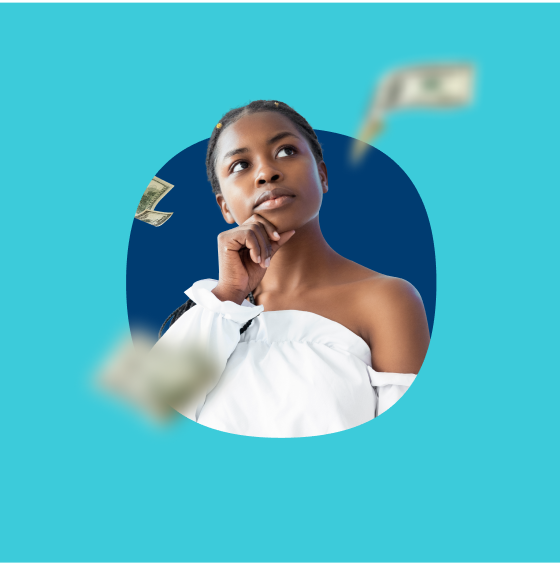 The consumer dilemma: Fighting the urge to splurge in the cost of living crisis 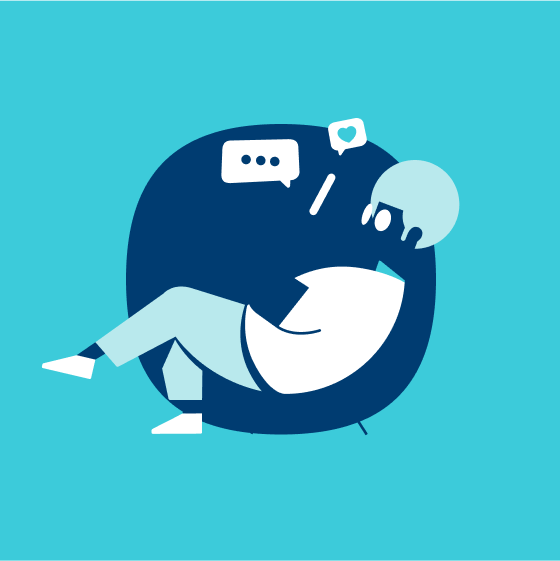 Social media use by generation