Stories of the “Great Resignation” have been making headlines since early 2021, particularly in the U.S. And it appears to be picking up some speed. A record 4.3 million U.S. workers quit their jobs in August, according to data from the Labor Department. In almost every sector tracked by the Bureau of Labor Statistics, workers are quitting at or near the highest levels on record, going back to when tracking began in 2001.

In many countries, we’re seeing demand for talent fast outstripping supply. And the trend is going global. However, according to our GWI Work data, the effect isn’t felt equally by country.

Should I stay or should I go?

Out of all 17 countries tracked in our survey, Germany actually has the lowest levels of employees who are considering leaving their job in the next 6 months. Just 17% of professionals in this market say they’ll consider leaving, compared to other European countries like France at 28%.

It’s true that younger groups across both countries are the most likely to say they’ll look elsewhere for new opportunities. However, in France 29% of 35-44s and 22% of 45-54s say they plan to look for a new opportunity in the near future, which shows that there’s discontentment among older consumers too. It’s not just Gen Z or millennials who are re-evaluating their options.

Generally, dissatisfaction levels with current jobs are at similar levels across both France and Germany at 18% and 15% respectively. So what could be driving this trend in France compared to Germany?

There’s no single factor at play here. But from our data, flexible working hours are less commonplace in France than they are in Germany; 83% of German professionals say flexible working hours are permitted in their company compared to 73% in France. This could potentially be a driver for some, especially post-COVID as many people gravitate toward flexible working options. Another factor could be pay. Employee compensation is rated more poorly in France than in Germany (18% vs 14%). Or perhaps, as the main trend covered, it’s down to people in France being more likely to have a hedonistic mentality. Over half of French consumers say treating themselves has become more important to them in the past year compared to one quarter of consumers in the UK, making it their top priority overall.

Maybe employees are increasingly realizing their worth, and aren’t willing to settle? Whatever it might be, many people are increasingly weighing up their choices, re-evaluating what brings them happiness, and are actively pursuing more.

Hungry for more?
We got you 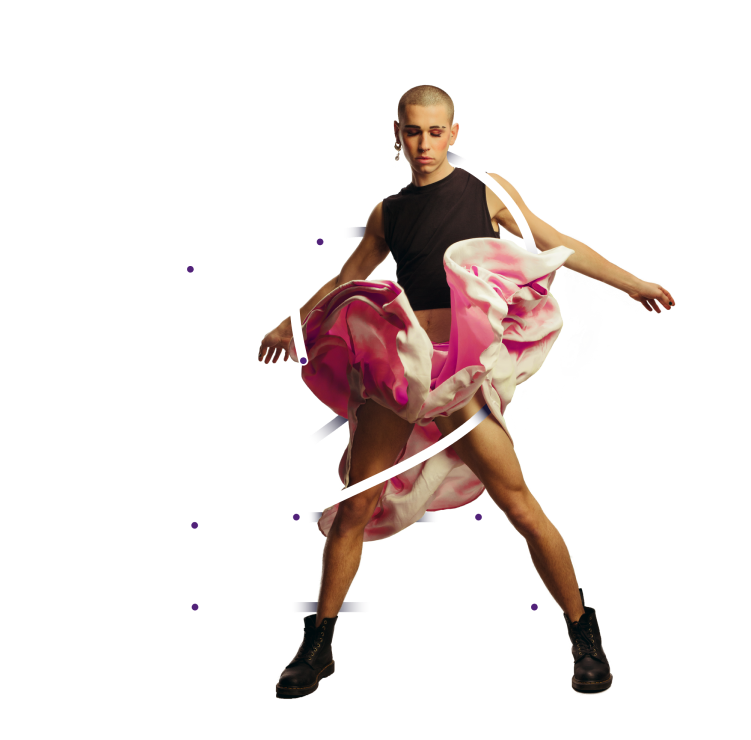 May we have your attention please

How media preferences are changing 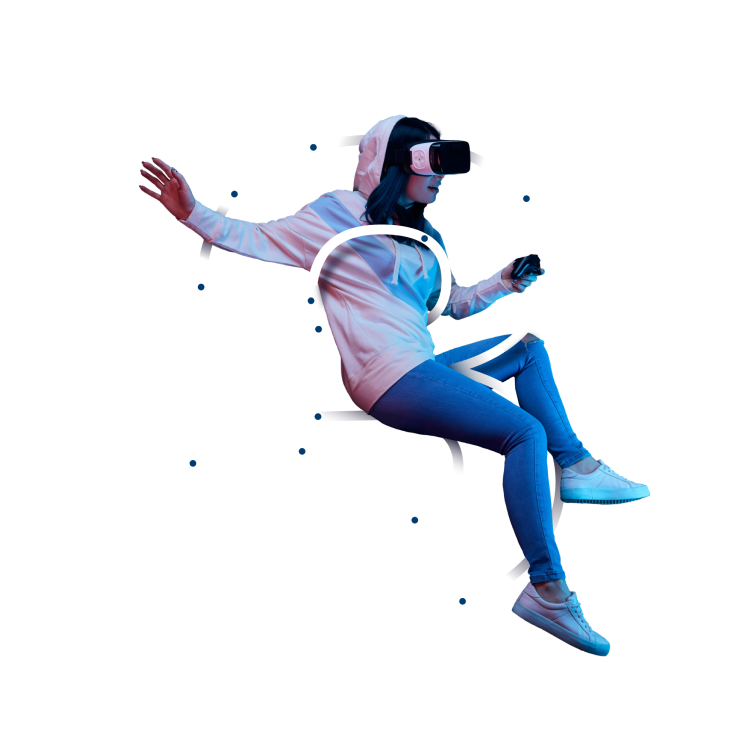 Sharing the good, the bad, and the ugly on social media 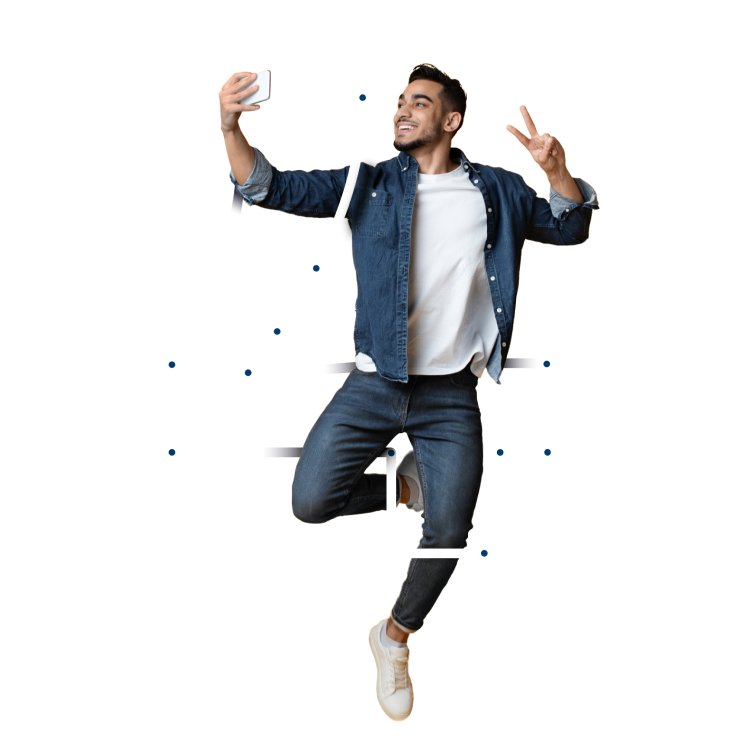 How consumers are taking control of their wellbeing 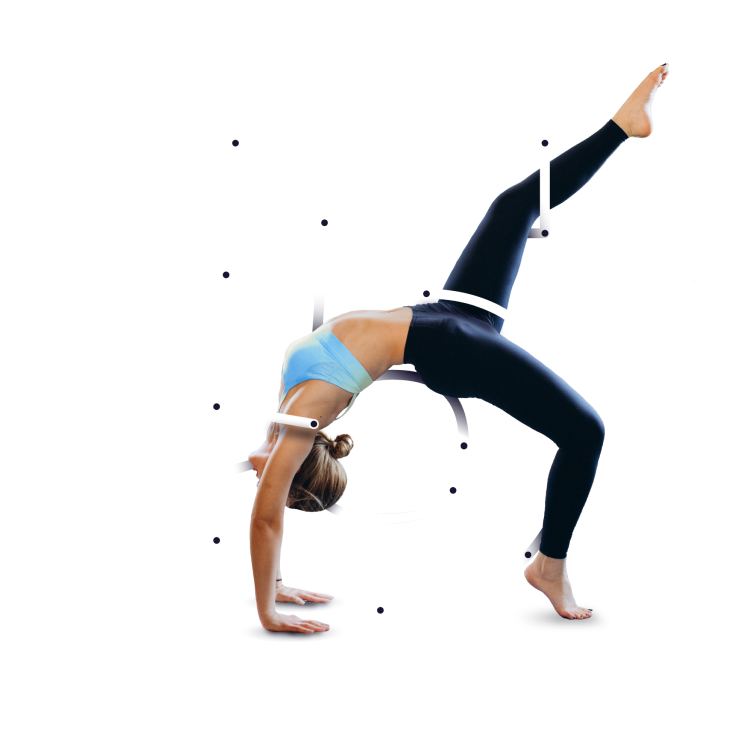 Exploring the paradoxical rise and uncertain future of crypto 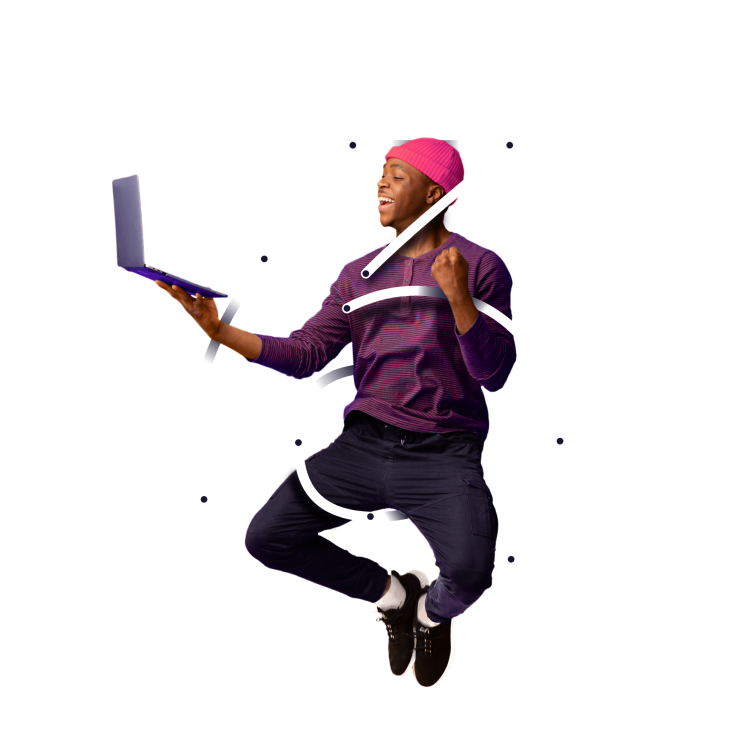 Get all this as a PDF